Introducing Will Whitehorn – our new Chancellor

Our new Chancellor Will Whitehorn has joined the University following a baton-passing ceremony held at Sighthill Campus earlier this week.

The Edinburgh-born President of industry group UKspace was given a tour of our campuses and met with staff from across the University before being handed the baton by our now former Chancellor Dr David Eustace.

As Chancellor of Edinburgh Napier, Will becomes the ceremonial head of the institution and will confer degrees and other awards of the University.

Will takes over from Dr David Eustace, who has been our Chancellor since October 2015.

David, an award-winning photographer, graduated with distinction from our BA Photography, Film and Television programme in 1991, going on to photograph a host of celebrities for the likes of Vogue, The Sunday Times, and Elle. His fashion, landscape and documentary work is also very highly respected.

David said: “It has meant a great deal to me to be Chancellor of Edinburgh Napier University but I hope it’s meant more to and inspired others. I often say where you come from shouldn’t hold you back from where you wish to go. Having held the responsibility of Chancellor with my background has given strength to that outlook.

“I’ll take away many memories, but being the first to shake the hands and wish well those who had just graduated was the biggest honour. Whether it was the first or last student who crossed the stage, their achievement was equally important and I never lost sight of that – even after shaking more than 11,500 hands in my time as Chancellor!”

Will will hold the position of Chancellor for five years. 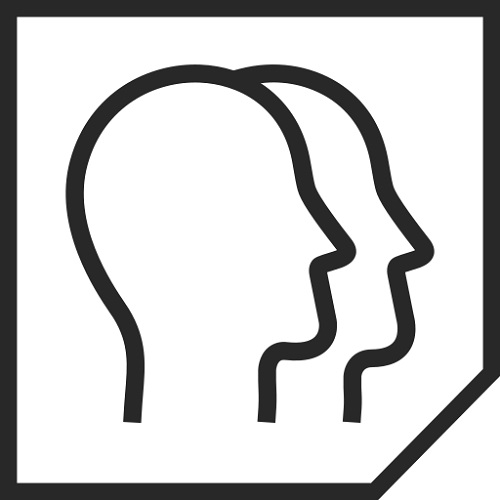